Founded in 2000, DiabloSport designs and manufactures the industrys most unique line of performance products for the automotive industry. Later we merged with Autologic, another star in the field of tuning since the early '80s.

DiabloSport has become a well-known leader in electronic handheld programmers of Engine Control Units for Ford and GM.

We are very proud to say that everything we make is made in-house, all the way to the smallest detail!

No new arrivals to display 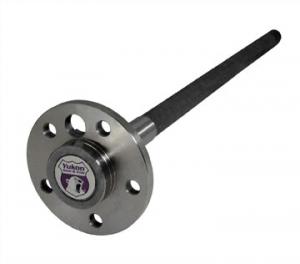